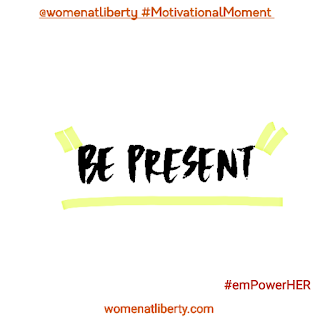 This week I saw on a talk show the story of two women who had been best friends for a number of years. It appears that the friendship had been lost for several years after an incident where one of the friends did not feel that the other person cared for her the same way she cared for them.

They missed each other's loving support during so many life events where the support of a true girlfriend means more than words can describe. An engagement. A marriage. The birth of a first child. The death of a parent.

The essence of the first major "blow" to the friendship came when one friend called and gave the other friend her credit card number and told her to order a pizza when she heard about the death of her friend's mother. Sounds really callous, right? Of course, the friend who called with her credit card number had an excuse. She said that she did not deal with death very well, but she wanted to help. Now to you or I, this may seem like a lame excuse and would have been unforgivable. But it wasn't just this event that broke up their friendship. However, it was the one thing that always hung over any other misunderstanding.

The bottom line and the moral of the story is this: show up and be present. Sometimes this is going to require you to be in situations that are uncomfortable for you, yet your presence could mean the world to your friend or loved one. When words are in adequate, your presence can communicate the universal language of love. So as much and as often as possible, choose to be present in the lives of those who are important to you.
#emPowerHER #BePresent #Friendship #RealLove #whm #WomenMakingHistory
Posted by Nona at 3:05 PM